Skip to content
Home » Truk Lagoon
Land-based or liveaboard.  Livaboard is about twice the price.  Odyssey provided a lot of information by email before we went. Ultimately they said to go land based as the diving in week 2 and onwards would be the same as that in week 1.  Also, the dives are mostly within 10 minutes boat ride of each other.

I witnessed the liveaboard Thorfinn moored in one spot for 2 weeks and only using tenders for diving.  However, I have heard good reports from divers using Thorfinn.  I was pleased I used land-based.  I would pick Odyssey if I “must” go live-a-board as it moved about the most during my stay.  Having been I would not go liveaboard as there isn’t anything to be gained.  The people who I spoke to off Pacific Explorer (we tendered them to the hotel) were not pleased that they had not been allowed into Decompression for their trip aboard – although I understand this may not be the norm. 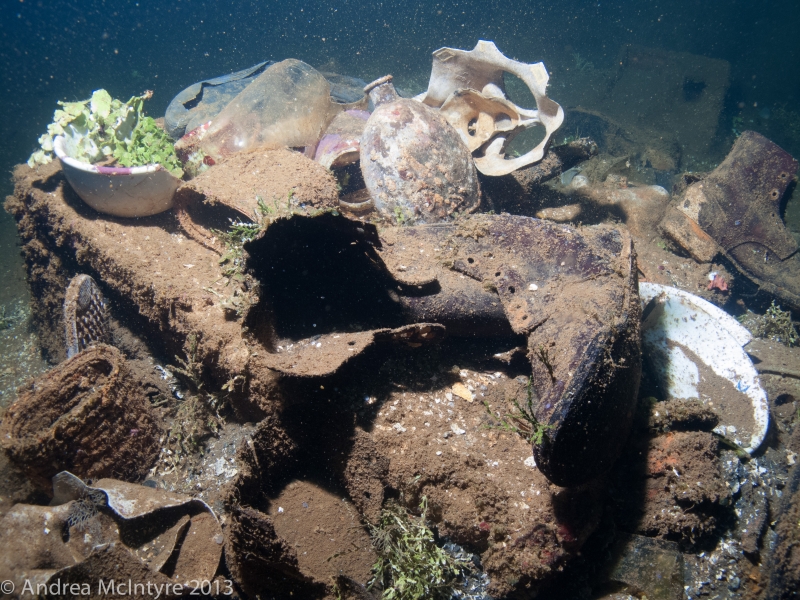 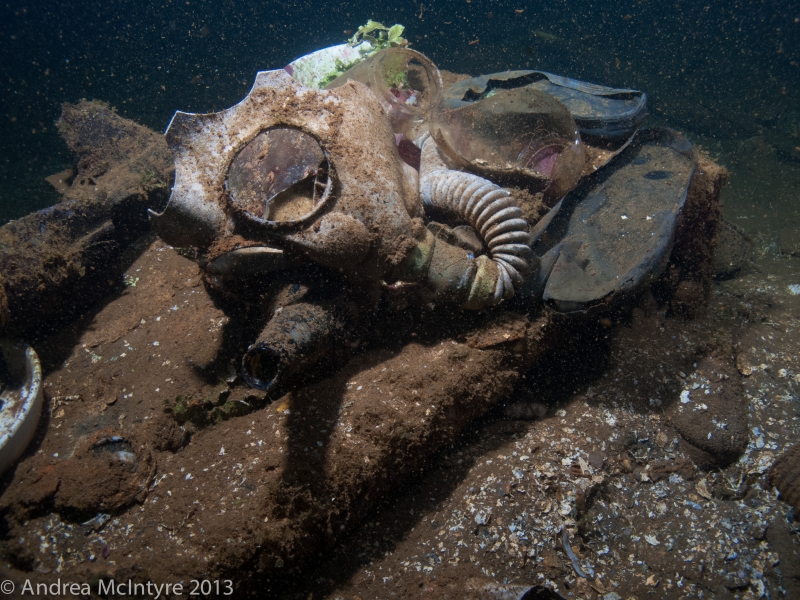 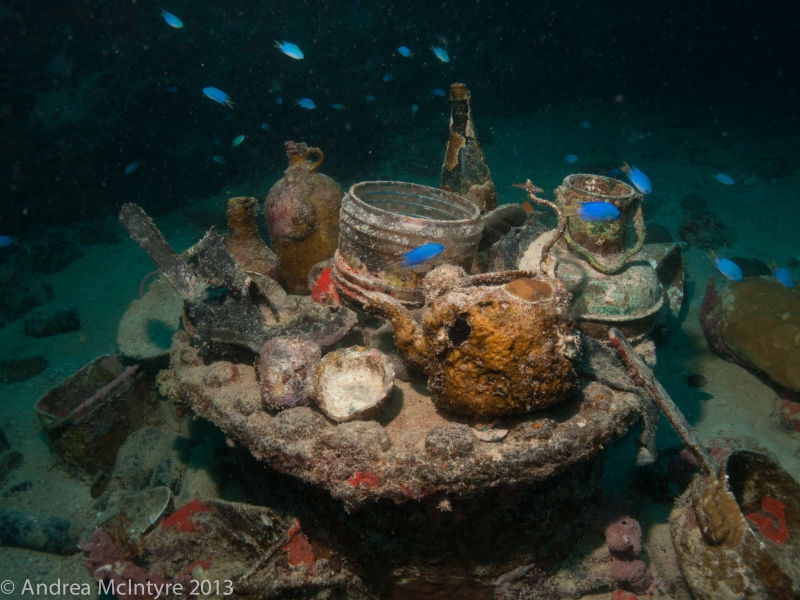 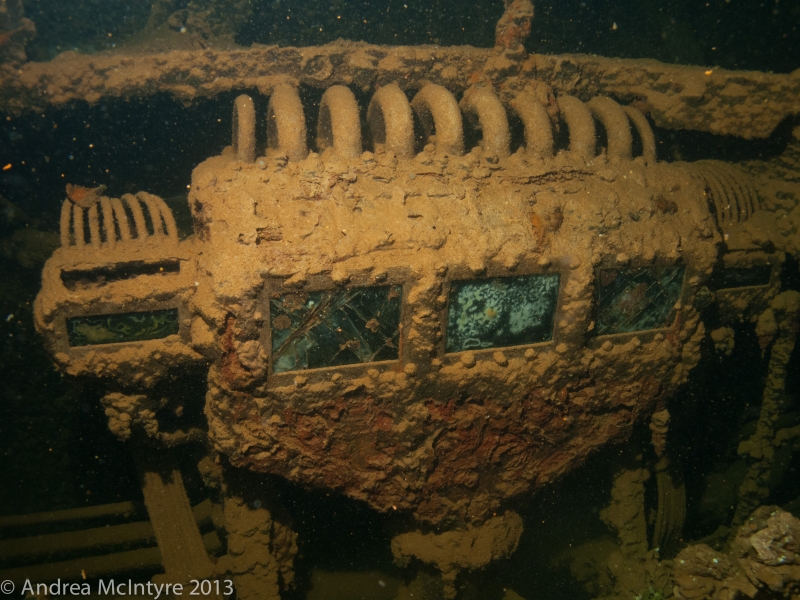 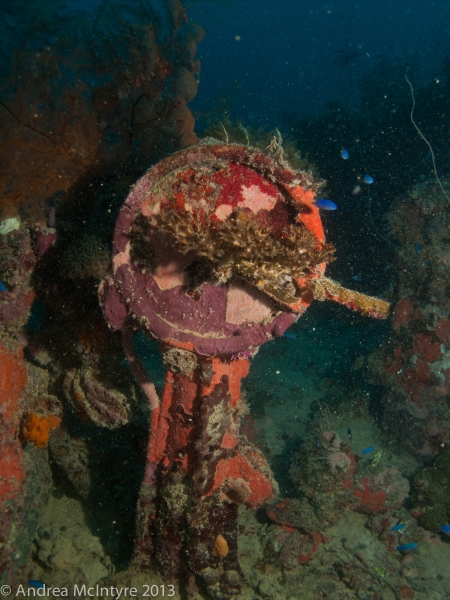 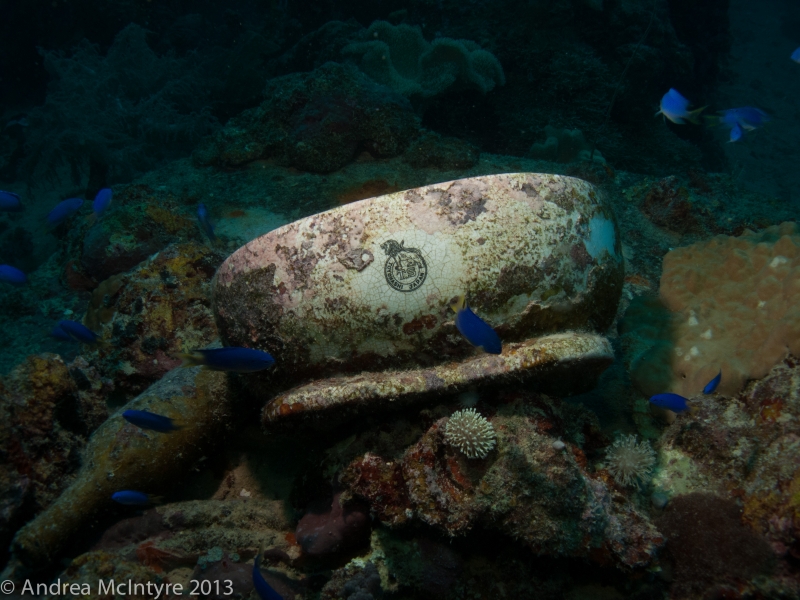 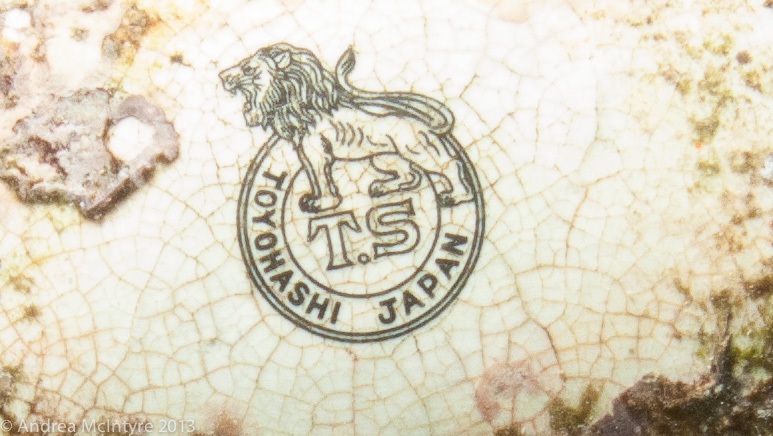 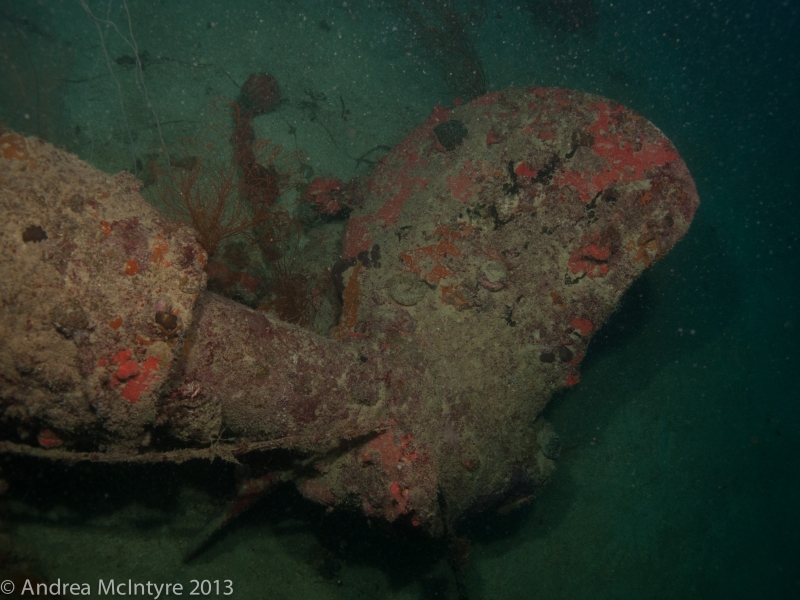 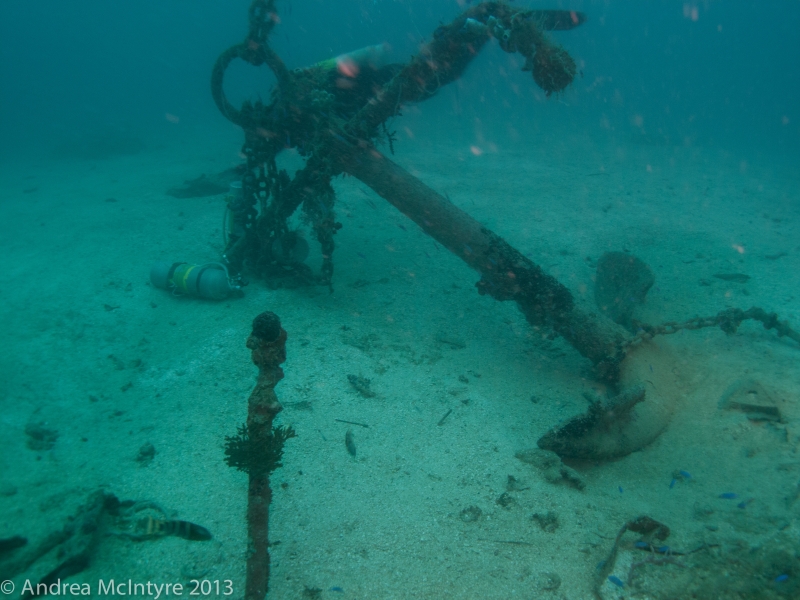 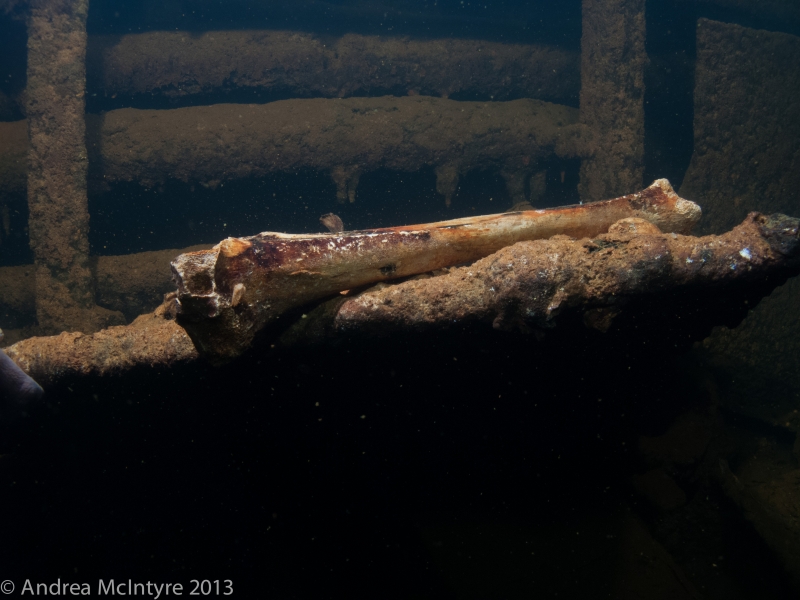 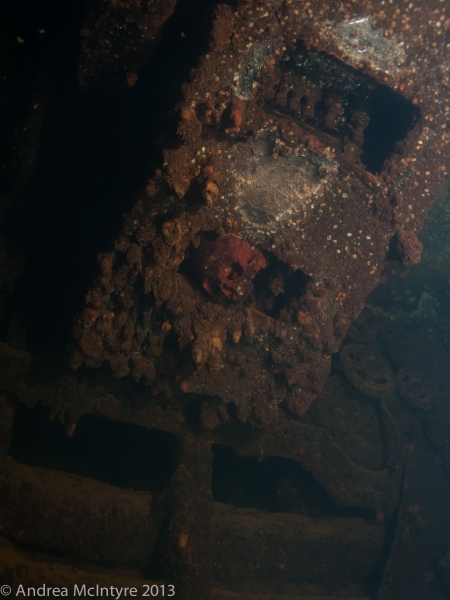 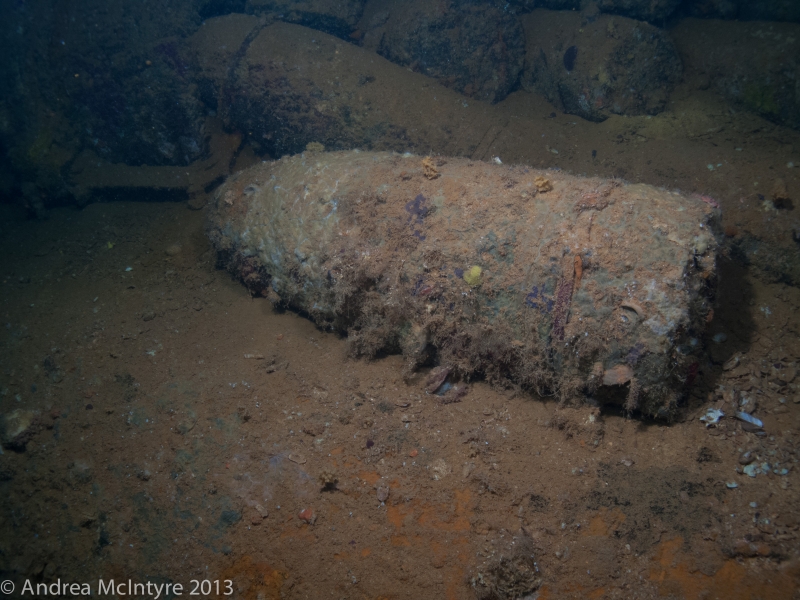 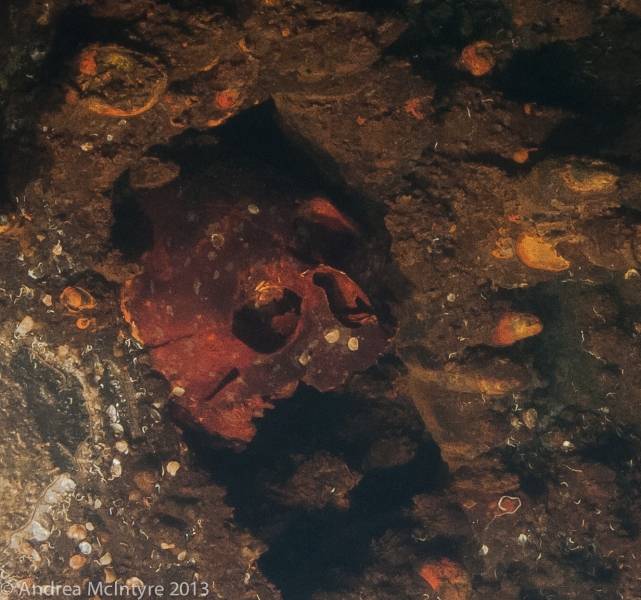 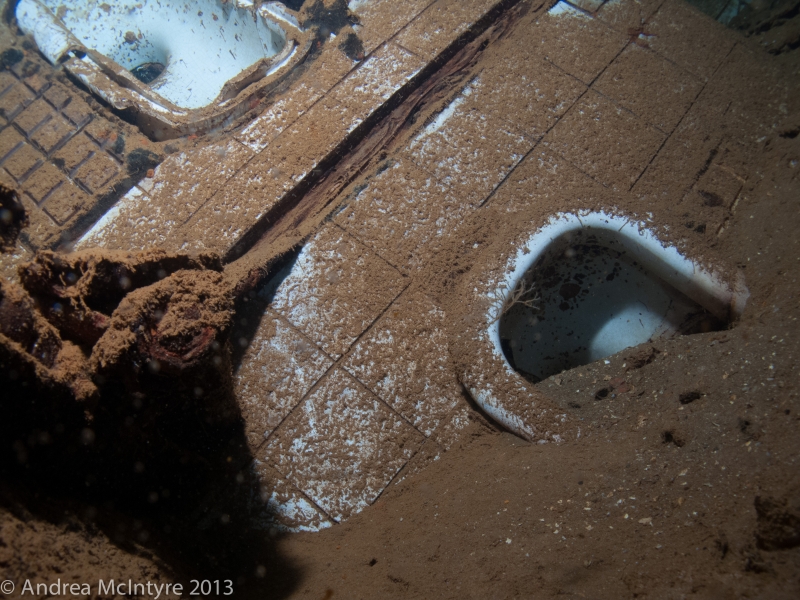 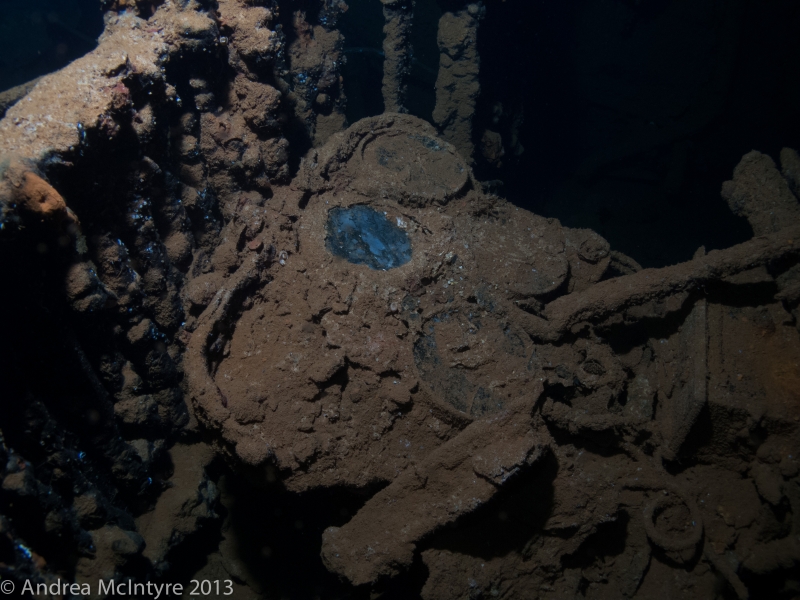 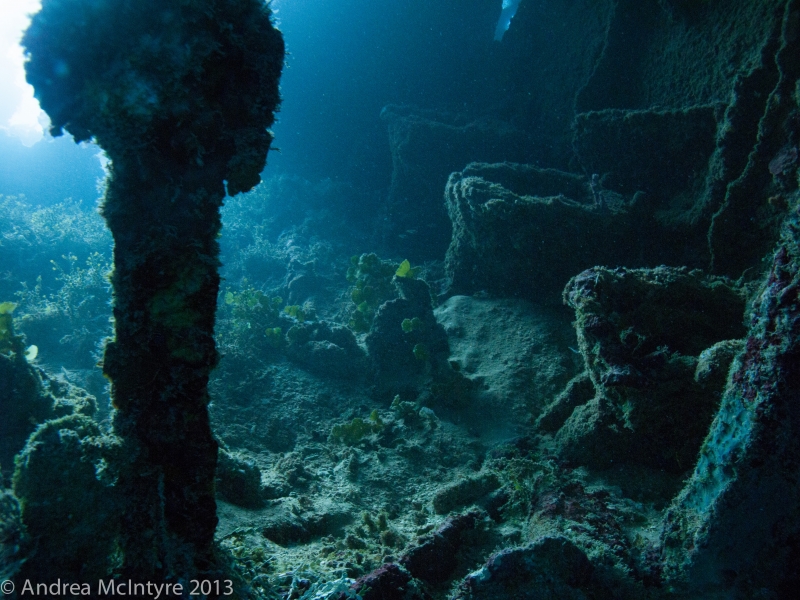 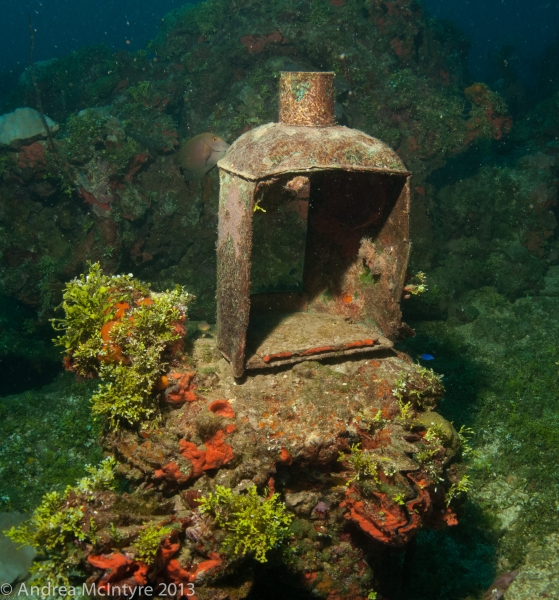 [Show thumbnails]
Travel: From the UK there are two ways around – east or west.  Either way it’s a long way.  We went west so that we could use a continuous ticket with Continental Airlines, and make use of the USA’s 2-checked-bag policy.  Going east it is one bag of 20kg and about 5kg hand-luggage; excess is also expensive (expect over £30 per kilogram each way).  We booked the flights on-line directly with Continental for £1600 each.  We left on a Thursday from Birmingham airport and the first stop was Newark.  1h:40 in Newark isn’t really enough, but we made it with 5 minutes to spare having re-checked our bags and cleared immigration.  We landed the same day in Honolulu.  It’s about 24 hours from your door to your first overnight.  We booked the Castle Pacific Marina Hotel Honolulu via Expedia.  They picked us up at the airport around 7pm and dropped us back at 4am for the outbound flight.  It’s about $50 for the room.  We had a great Chinese meal at a restaurant by the hotel.

Tank on the San Francisco Maru

We took the Continental Micronesia island hopper, although you can go via Guam (and another overnight).  It’s quite a nice flight to Chuuk via Majuro, Kwajalein, Kosrae and Pohnpei – with about 1 hour on the ground at each . Our  luggage turned up at each hop, and only one bag lost a wheel.  We checked 2 pieces each @ 32kg – you get 23kg for free, it was $50/bag for the extra.  We had to pay once each way, so $200 each for excess baggage (total).  Hand-luggage is 18kg.

We took our Inspiration Rebreathers.  They were packed in the standard box they come in.  We took 4x3L cylinders each – although 2L Evolution cylinders are available from Truk Stop.  All cylinder valves were out – as per TSA regulations.  Getting the valves out is hard, but John at Kent Tooling made me a special bar for the job at £70 collected.  If you don’t remove the valve then it’s 50/50 if your cylinder makes it (according to the chap I spoke to who drives the x-ray machine, at least).

The Truk Stop hotel provided airport transfers.  It was Saturday 4pm when we arrived at the hotel.  Chuuk is BST+9hours.  However, you have to cross the date line going this way around so it’s a bit more confusing than that!

Telegraph on the Rio De Janeiro

Hotel: We stayed at the Truk Stop hotel, which we booked directly via e-mail.  We had 18 nights in Chuuk.  The hotel is nice, very clean and the beds are comfy.  The air con is powerful keeping the room cold when the sun was nearly 40C outside.  Good shower.  There’s a TV and DVD’s for hire, but no TV signal.  There is a fridge and the water is distilled on site so is safe to drink.  The hotel is a business hotel and not a holiday resort.  There is free WiFi.  The food was the only let down – pretty much the same on offer everyday – pizza or steak or chicken curry.  Everything comes with soup.  The lunches are better as there is more choice (sandwiches, chicken etc.).  Service is “relaxed”.  Breakfast is OK – mostly fruit or bacon with eggs or French toast.  The full-board looked more restrictive still. Food is, however, cheap – Breakfast/$5, Lunch/$5, Supper/$10-20.  Beer is $3.  There is a supermarket over the road – beer is 6-pack for $5.  I would stay again as it very much suited my needs.

Diving: The Dive Centre is run by a New Zealander and his Filipino bride and it was fabulous.  The attitude is – “go diving and enjoy yourself”.  We picked our own dives each day for 15 days.  One day we went hunting for a wreck that no-one dives in 62m.  We found it on the second day’s attempts and it was brilliant.  We did 26 dives including 1 night dive and 5 gas dives (to 60m).  On the days where our dive was different to that planned by the other party, we took a separate boat and it was not a problem.  They have 3 boats – 1 big one with 2x100hp, one a little smaller with 2x90hp and a little one with 2x40hp.  They have another awaiting an engine.  Water is 28C from 1m-65m.  It rains sometimes, but it is always hot.  I used a 2mm shortie and it was warm and very comfortable.  All the wrecks are intact with everything (helm, telegraphs, binnacles, bones, torpedo’s, shells, bullets, aircraft, engines etc.) where they should be.  The engine rooms are very impressive.  Most dives are 35m dives; most wrecks are upright or listing to port. Viz. is 30m.

Truck on the Hoki Maru

Compressor R2D2 on the Fujikawa Maru

This article originally appeared on the BSAC web-site.  Images with permission of Peter Pinnock.